Oscar is a red-headed tricolor coat Pembroke Welsh Corgi.
His pawrents was from Taiwan but he is breed and born in China @ August 2014. Nobody know who is his parents and but he’s all good now cuddling to Hooman’s plush and treating them like his own siblings！

Our local medias has labelled Oscar as the “pet influencer“, the neighborhood gave him the title “goodest boy” while his friends called him “the calmest doggo” but to Oscar’s Hooman and family, he’s simply a darling boy who do them proud.

Oscar love foods, and food is the only motivation to learn new tricks or stay for a good pawto. He also loves to interact with other Hoomans more than canines.

Oscar spent most of his time at home when the Hooman is out working hard to give him good life and he usually would be responding to comments or DMs in his social media platforms and also his email! He also love to make friends all over the world and is thankful that he did made a pawful of friends in his Facebook page.

In March 2019, Oscar started his own merchandise ‘pushcart’ in his own website. Mainly to share exclusive designed items with fellow fans and corgi lovers, Oscar also put aside the money that he earned in his “jerky funds”. And in March 2021, Oscar has earned his new titled as Infurrencer of InterContinental Singapore where he partnered with the 5-stars hotel for exclusive static rate for pawfect pet staycation!


Read more about the pushcart by clicking on the button below! 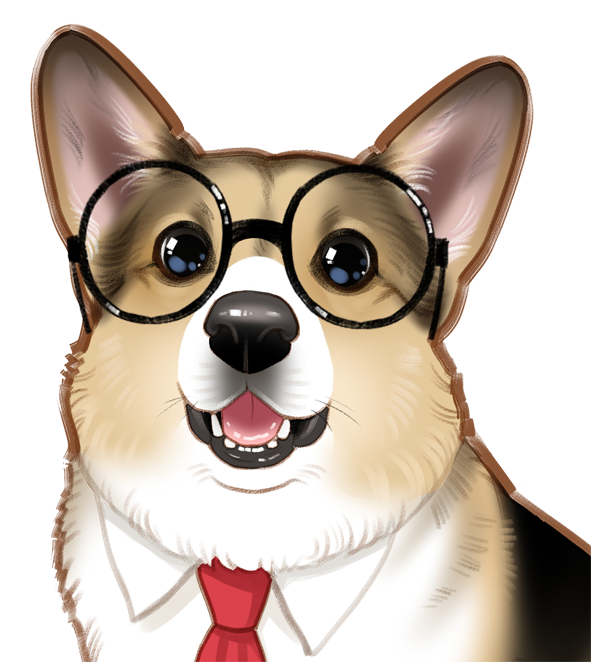